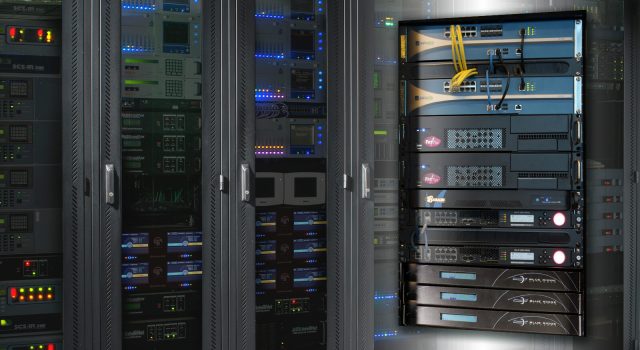 As a Network Security Administrator, how would you approach this problem of securing a central computer network that is accessed by other branches and staff, sometimes in remote physical locations?

A Network Security Administrators approach is to secure a central computer network that is accessed by other branches and staff, at times in remote physical locations is to implement an Access Control List or (ACL) and firewall hardware/software. An access control list or (ACL) is a table that tells a computer operating system which obtains rights each user has to a particular system object, such as a file directory or individual file (Ellen, 2006). Microsoft Windows NT/2000, Novell’s NetWare, Digital’s OpenVMS, and UNIX-based systems are among the operating systems that use access control lists.

An implementation of a firewall along with ACL is also a recommendation. A firewall is a network security system, either hardware- or software-based, that controls incoming and outgoing network traffic based on a set of rules (Cobb, 2014). It acts as a barrier between a trusted network and other untrusted networks such as the Internet or the less-trusted networks such as a remote physical location of a branch. A firewall controls access to the resources of a network through a positive control model which means that the only traffic allowed onto the network defined in the firewall policy is while other traffic that is not specified will be denied access.

In conclusion, controlling the access of the users and proper user privilege assignment can prevent unauthorize access to the central computer network in which important data and information are stored. Issues in data handling can also occur if the staffs are not properly trained and assigned to specific privileges.

We provide you with the latest technology news, stories, events, and videos.
Contact us: info@disrupt3d.com
© © 2023 - Disrupt3D