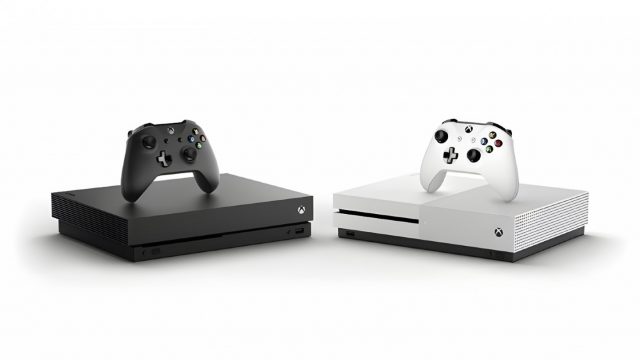 Microsoft announced that it will stop making all Xbox One gaming consoles, this is to produce more Xbox Series X/S. Microsoft would love gamers to get their hands on the new Xbox Series X/S but due to the global shortage and the increase of demand, the only way is to stop the production of the older consoles.

In 2020, Microsoft stopped making Xbox One X, as well as the Xbox One S Digital Version leading to the launch of the Xbox Series X/S. Back then, Gamers can still obtain the other versions of the Xbox One series. Now, you’ll have to rely on the existing supply if you plan to buy the older Xbox One.

According to a statement released to The Brink, the company choose to concentrate its manufacturing of Xbox Series X/S.

Both the brand-new Xbox Series X/S as well as the PlayStation 5 is still selling out fast even after the restock of new supply.

Disrupt3D - August 30, 2017
Business
YouTube just had a huge makeover with a new design, new logo, and an updated app We all know...

The Dos and Don’ts During Virtual Meeting

Nath - July 19, 2020
Business
In today's world of social distancing, face-to-face interaction is being limited in order to contain the spread of Coronavirus. Thus, virtual meeting...