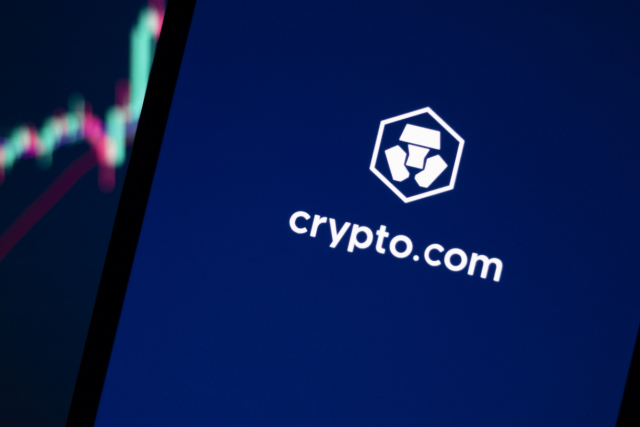 The third-largest firm in the sector by employee count, retail-focused cryptocurrency exchange Crypto.com, revealed early on Friday morning that it would be letting go of 20% of its workforce, making it the latest company in the sector to do so this year.

“We grew ambitiously at the start of 2022, building on our incredible momentum and aligning with the trajectory of the broader industry. That trajectory changed rapidly with a confluence of negative economic developments,” according to CEO and co-founder of Crypto.com Kris Marszalek in a blog post.

He said, “We’ve had to navigate ongoing economic headwinds and unforeseeable industry events,”

After the layoffs on Friday, Crypto.com now employs between 3,600 and 4,500 people. In June of last year, the corporation announced the termination of 260 employees, or 5% of its workforce.

A second round of layoffs at the firm from July through October reportedly involved an additional 2,000 workers.

On the number of employees at Crypto.com as of right now, a business representative declined to say.

Cryptocurrency prices fell last year as a result of investors’ declining desire for risky assets, which contributed to the failure of some highly leveraged investors. Bankruptcies and layoffs are only two examples of how the effects are still being felt throughout the business.

Marszalek particularly said that the failure of FTX “seriously eroded faith in the industry” while announcing the job reductions on Friday.

According to a count by Yahoo Finance, crypto companies have already let off more than 2,600 staff in the first two weeks of 2023.

The personnel cut at Crypto.com comes after layoffs at Blockchain.com, which affected 28% of its staff, or 110 people globally. These layoffs were initially reported by CoinDesk and verified by a spokeswoman for Blockchain.com.

These layoffs bring the total number of employees fired by businesses in the formerly booming but now capital-constrained industry to at least 9,500, according to an annual analysis from The Block Research.

The biggest player in the sector, Binance, which hasn’t disclosed any layoffs since the cryptocurrency market began to crash in May, intends to increase its personnel by as much as 30% in 2023, according to CEO Changpeng Zhao, who made the announcement at a conference on Wednesday.

We provide you with the latest technology news, stories, events, and videos.
Contact us: info@disrupt3d.com
© © 2023 - Disrupt3D