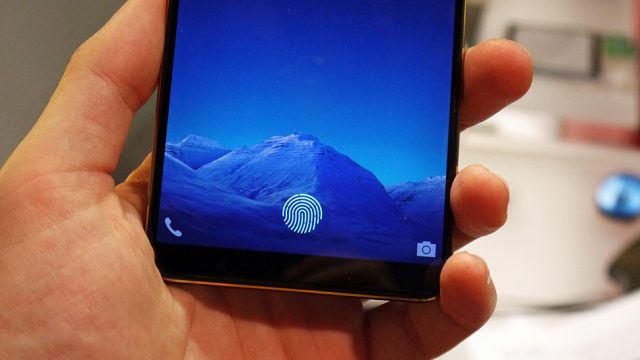 Nokia have always impressed its avid fans by coming ahead with the amazing features all the time. This time they are yet again back with the latest announcement of turning up the on-screen fingerprint readers for their devices.

Nokia 9 has stated that they can stand to be one of the first smartphones to boast an in-display fingerprint scanner. According to the inside sources, it is just a rumored that has been leak out by somewhere. Nokia Company is still silent on this storyline so far.  Since the time smartphone makers are in the war of introducing the bezel in their devices, the concept of fingerprint sensor has been banished to the back of devices.  We have until now just witnessed one of the phones that went on sale and hence manage to get suitably fitted within the sensor under the screen.  Now it’s time for the Nokia! We are waiting for the global flagship phone to pull off the same trick.

It has been also unveiling out that the Nokia owner HMD Global will also be ending up as putting the notch on the front of the device. This presumes the house to experience the front facing if the camera and make the top bezels as being wafer-thin. The main aim of this involvement in-screen fingerprint is maximizing the display areas on top of the flagships.

This amazing in-screen fingerprint sensor is actually something that was previously tipped by the Nokia Power Users. Nokia manufactures are making the best of the efforts as where they are highlighting new technology development in their devices. Now the main question that does hit so many minds is that whether it will be successful or not!

What do you think?