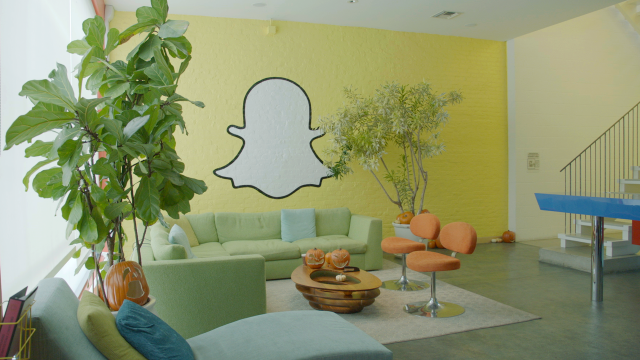 America’s post-electoral climate and ensuing anti-Trumpist paranoia seems to affect liberal tech environments. Snapchat, the multimedia-based social media platform that rose to popularity together with Vine, has decided to leave the U.S. and relocate its HQ to London, UK. Its money is leaving the U.S. too; following the footsteps of LinkedIn, Apple, and Facebook, it will evade America’s draconian tax system by moving its finances through Irish subsidiaries. As corporate tax in the U.S. stands at 34-35%, while it is 12% in Ireland, the 23% percent it will be saving – a near 1/4 of its earnings – could be better invested in improving servers, expanding staff & developing careful advertising that won’t alienate users.

Politically, Snapchat’s decision is perhaps motivated by a fear of globalist policies and the systematically semi-socialist derivatives that they suggest. Silicon Valley, already a center of vocal skeptics, is growing distrustful towards the democratic superstructure and the growth is exponential. Clinton’s suggestion of increasing the taxes for major corporations was uninviting, to say the least, and while Trump’s pro-capitalist idea is to tax the elites fairly but in a manner that “will pay so much that it destroys jobs or undermines our ability to compete,” his refusal to release his tax returns and his recently publicized blunders with the ethics committee don’t feed the confidence of investors.

Post-Brexit Britain, as a market where the conservative mood will dominate and self-regulation will once again become a condition for international commerce, Snapchat has chosen its new home, which will likely help it remain competitive and on target.