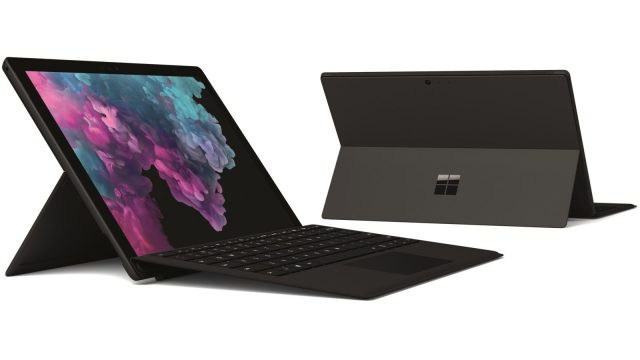 The Microsoft Surface Pro 5 Review: The Future is Here

Microsoft Surface is all here and so as the future technology too! It would not be wrong to say that the Microsoft’s 2-in-1 Surface Pro 5 is everything which you have desired from an ultra-portable computer. But it is much more worth than it!

As we do talk about the best laptops in North America, then the name of Microsoft do hit our mind! This is because of the durable hardware of the Microsoft. There are basically two things that are best to define the Microsoft Surface Pro 5, the seventh-generation Intel Core i5 processor that is all paired with 8GB of RAM, and 256GB onboard storage. One of the best ways of calling the Microsoft Surface Pro is by naming it as the tablet PC. It is accessible with the keyboard all along with the stylus and so as the mouse.  It has been putting together the use of the 800 new custom parts and also the access to the 99 percent of the space straight away inside the device.

So what are you waiting for? Go and get it now!