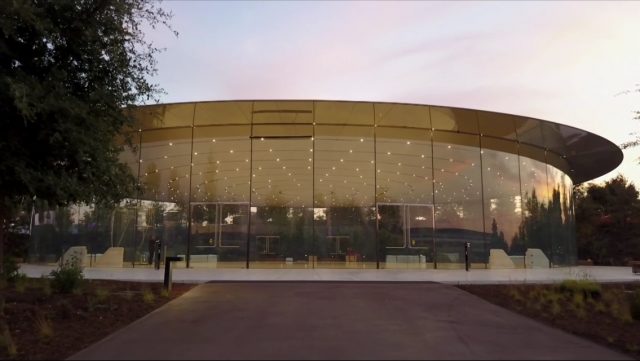 The first ever event at the Steve Jobs Theatre will happen today, September 12, 2017.  It’s the Apple Special Event at Apple Spaceship Campus.

Its the current corporate headquarters of Apple Inc. Located at 1 Apple Park way in Cupertino California and was recently opened last April of this year.

The unveiling ofthe new iPhone, rumors of updates to Apple Watch, Apple TV and HomePod are expected on this event.

iPhone 7S or iPhone 8 is the expected name of the new iPhone which is going to be the highlight of the event. A smart watch with LTE capabilities has been imagined by many and a new version HomePod that is set to compete even more with its rivals Amazon Echo and Google Home.

A little over two weeks ago, we shared the unveiling of Samsung’s Note 8 (8 Things We Love About Samsung Galaxy Note 8) with features that are pretty impressive.

Samsung and their smartphones, is by far, the biggest competitor of Apple’s iPhone. The increase competition excites the tech world.

To watch the event live, you can follow the link below:

Why Snapchat decided to relocate its HQ to London, UK